There is a nomadic camp in a snowstorm and the father sends the ego to go look for it. She leaves with the three white ones. The aunt, riding in the back of the reindeer caravan, asks where the ego is riding to and she answers. She continues to ride, meets soldiers, tells them what she is after. The soldiers sit on the sledge and drive her away. She fights back. Eventually, she gets rid of the soldiers and rides back to her own camp.

The ego comes upon her aunt, who says that they have killed her parents and let her brother go. The soldiers were chasing her brother. She rides over to the brother, puts him on the sledge, and kills the soldiers with the end of the driving pole. They ride away. 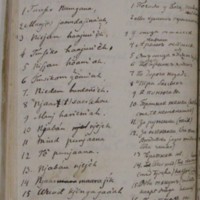 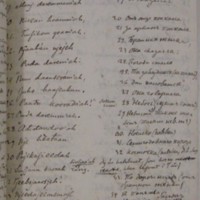 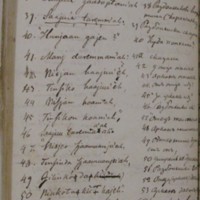 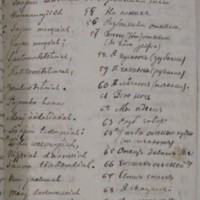 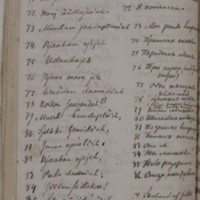 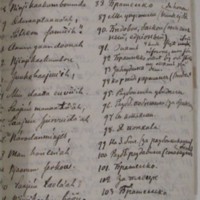 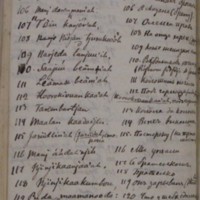 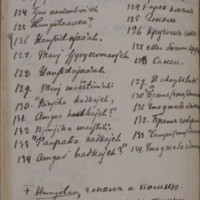 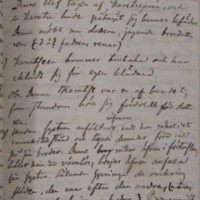