The ego is driving to Obdorsk. The ego thinks about his three older brothers, the three Tasinyis, his blind mother who should all be alive; about his four dead brothers, dead dad. Arriving to Obdorsk, he takes his brothers away. He takes them back to the camp. Arriving at the camp, the wives of the brothers say that the mother of the ego has died. The ego accuses the brothers and wives of killing her and other relatives. The three brothers begin to torture the ego.

Eventually, a rider comes and frees the ego. He is the son of the ego’s father’s younger brother. The ego leaves with half of the reindeer herd. After three years, the brothers comes to kill the ego again. He is stronger and begins to torture the brothers in the same way they had done to him. He takes the brothers to Obdorsk. 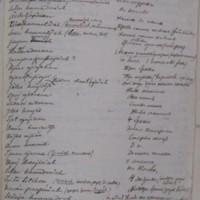 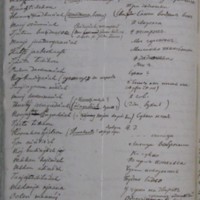 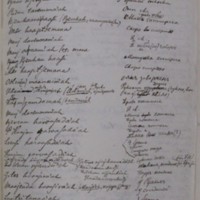 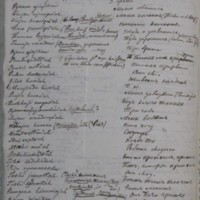 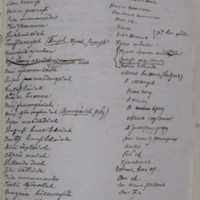 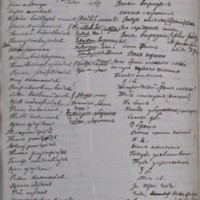 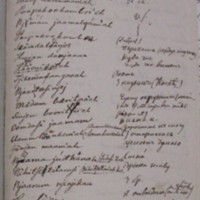 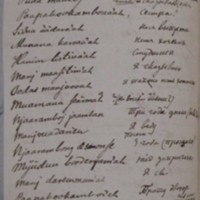 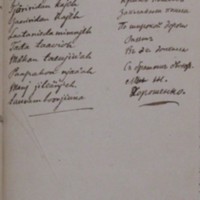