Three reindeer herding brothers, their wives, one of their sons, and their hired man (Tabadoda) live on the ridge. Suddenly, all but the youngest brother die. He leaves, walking away from the camp. The wife of his older brother follows him and they begin to walk together. They have a child.

Starving, they try to eat a reindeer carcass but the woman’s knife sticks into the reindeer’s skull. They arrive at a reindeer camp. A young woman is given as a wife to the man, but while he is sleeping the woman is taken away. The man leaves to get her back.

The people from these three camps gather together in a large iron tent at the top of the sandy hill. While they fight each other, the hero pushes the top of the hill into the sea, and they all die. The three men ride back, taking seven other women with them, after they find the young woman who had been taken.

The young woman turns out to be the mother of one of the men, and she had tried to kill his son. The son tears her scalp away, and the woman is given as a slave to the camp that originally gave the reindeer to the men.

Riding back, the man comes upon a former reindeer carcass. He meets  a man there riding with mammoths who says he has killed the relatives of the wives of the dead brothers. The men come back to the former camp and begin to live there. 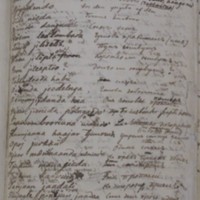 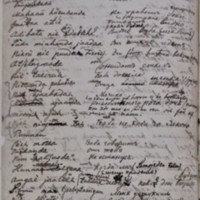 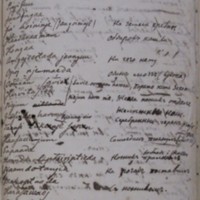 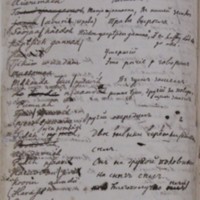 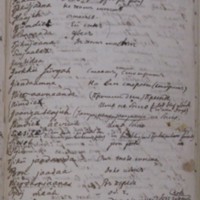 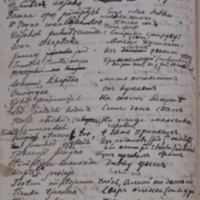 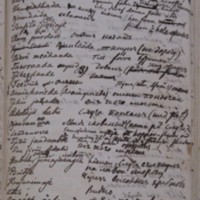 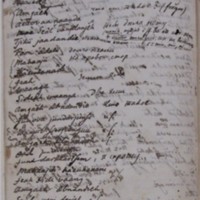 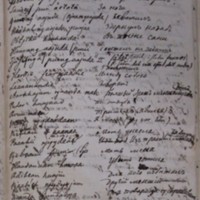 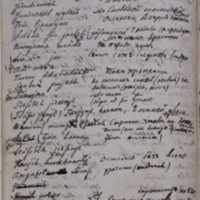 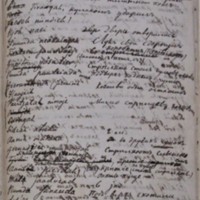 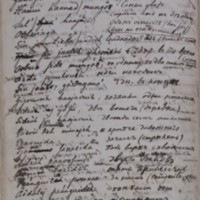 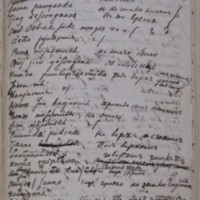 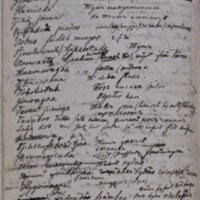 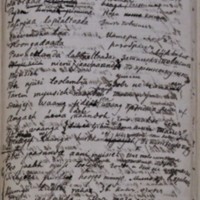 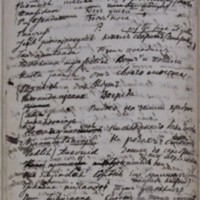 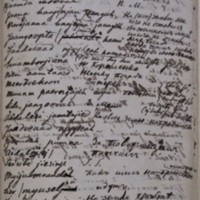 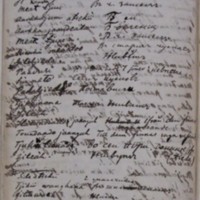 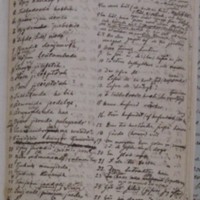 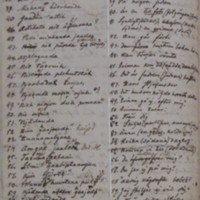