There are thirty old men living in one tent. The oldest one states that he was promised a wife in another land. They leave for that land; during their travel all except the youngest are killed in a snowstorm. The youngest continues his travel and arrives. As he waits, two other men come, also in order to marry the daughter in the camp. The two men go together into the camp before the youngest of the thirty men. The old man in the camp says that the oldest of the thirty men had proven his strength earlier and was promised a wife. The two other men try to prove their strength, but fail.

After two weeks the youngest of the thirty men comes to the camp. He does not listen to the chief and, in a rage, shoots arrows and kills everyone, except for one boy. He chases the boy, but loses sight of him. He turns back to his home camp, finds the wives of the thirty men dead. Turns away, begins to walk, and keeps walking. 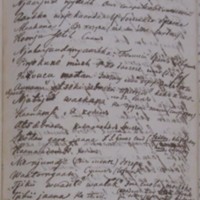 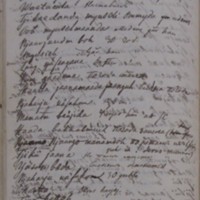 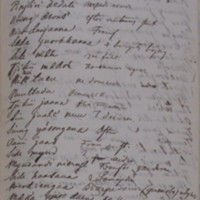 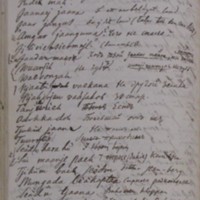 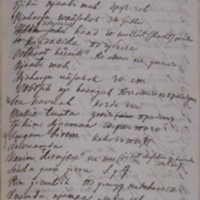 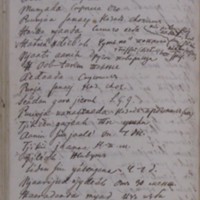 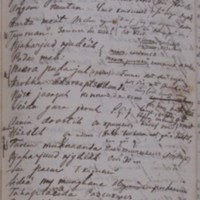 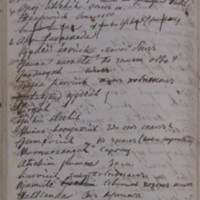 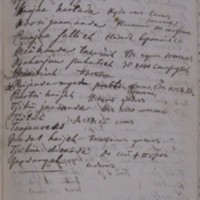