In the two tents, the father is called Divine-Woman Ox; the son is called Bright Ox. A rider is coming closer to their camp. The father orders his daughter to meet the rider alone. The son hides the daughter’s sledge.

The daughter meets Half-Antler-Stem Ox in the tundra and marries him, rides to his camp, as ordered by her father.

After living in the camp for the summer, the daughter releases her brother from the sledge during the night. The brother kills the people in the camp, and takes the skull of his grandfather. The siblings leave, riding along the seacoast. The enemies capture Bright Ox and torture him. He is saved by his elder brother.

Leaving his sister in this place, her brother, Bright Ox, rides to their home camp, finding his father alone fighting against other enemies. He hides his father, and begins to shoot with the enemies eventually killing them all, but one. This one gives his daughter as a wife to the oldest son of Divine-Woman Ox. 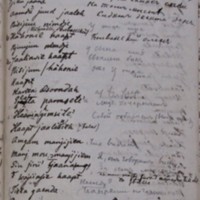 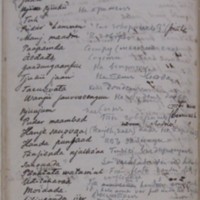 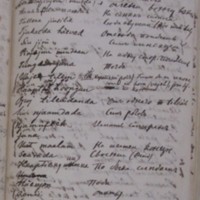 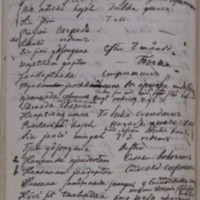 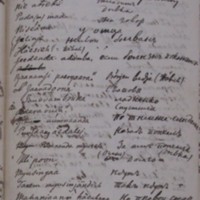 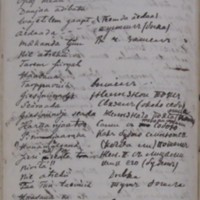 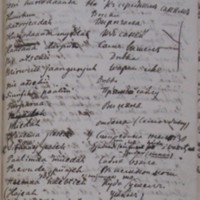 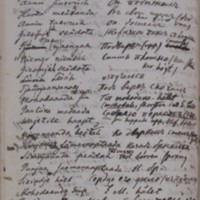 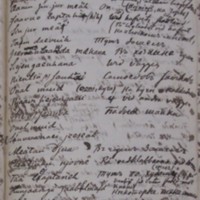 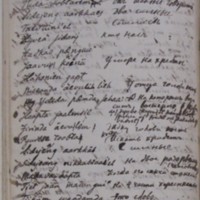 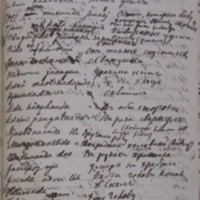 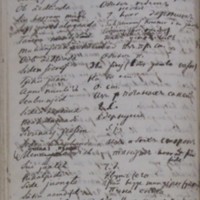 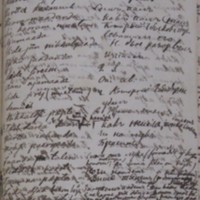 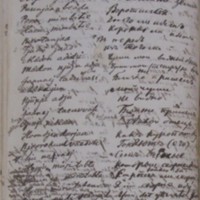 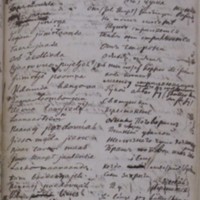 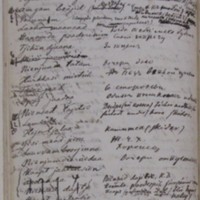 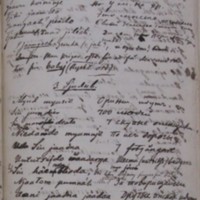 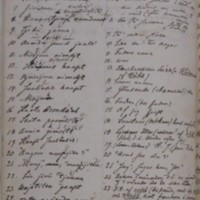 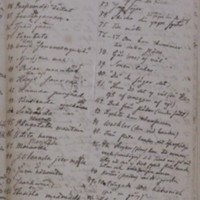 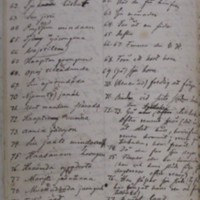