Before leaving to marry their son, the son and Black Wife give Iron Belt tools and one hundred reindeer. Iron Belt hunts wild reindeer and his herd becomes larger; he takes his reindeer and leaves riding through heaven and earth. He finds the track of the seven Greedy Masters, comes to a tent above which a raven is sitting. He finds the people dead. The enemies have gone off in seven different directions.

Iron Belt rides to the camp of the Seven Sandy Ones, one of the enemies, and kills everyone except for one man. Iron Belt catches the Seven Yapts and Seven Icy Ones; orders the daughter of the Seven Yapts to go with Black Wife. After killing all these people, Iron Belt rides with their reindeer. A rider comes and begins fighting with him. Iron Belt lets him go after cutting off his legs. Another rider comes and begins to fight with Iron Belt, who kills the rider. The Seven Hovering Ones and the Seven Sandy Ones come down from heaven. Iron Belt kills these enemies with the help of the bow given to him by the Black Wife.

Riding away from this place, Iron Belt and his reindeer all die. He is found by Antlerless Ox who takes him to his tent and marries Iron Belt to his daughter. Iron Belt returns to his home with his new wife. They come to the camp of Black Wife, where the Greedy Masters also live. The Seven Icy Ones and Seven Sandy Ones come and begin to fight.

In the end, a rider, who wants to end the warfare, arrives. He is Crooked-Antler Ox. The son of Black Wife is sent to get wives from the enemies to end the war. During his travel, the enemies want to kill the son, who has to kill all these enemies. In the end, the son is able to send fourteen wives to his home camp. Iron Belt gives everyone a husband. He leaves for his former homeland, gets married, and comes back. While living at home, the mother tells Iron Belt that he seems to be the only one who is able to use the giant bows that are kept under earth. If he is not able to, let them rot. 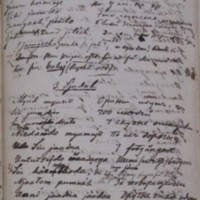 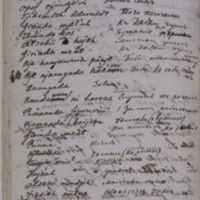 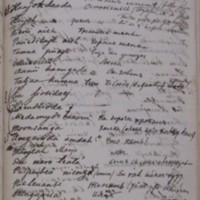 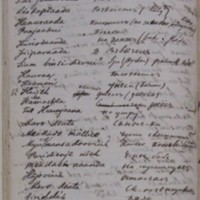 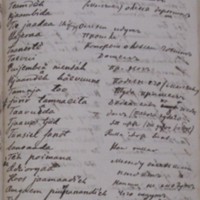 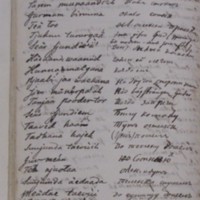 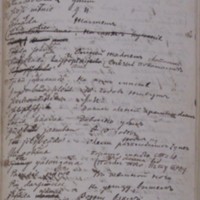 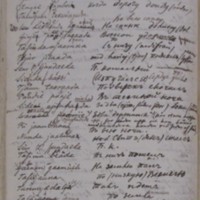 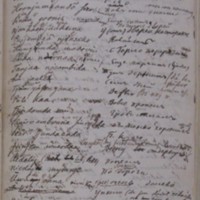 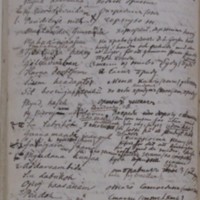 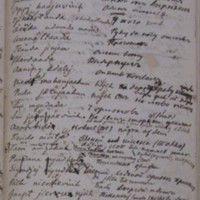 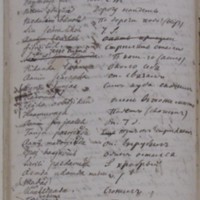 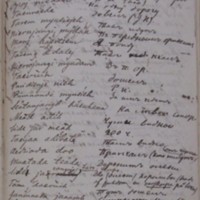 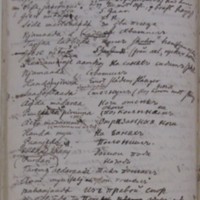 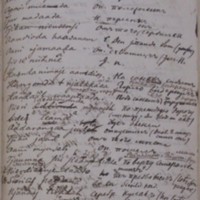 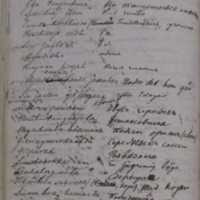 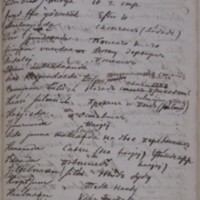 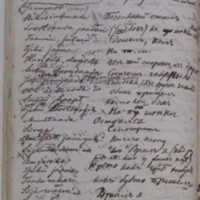 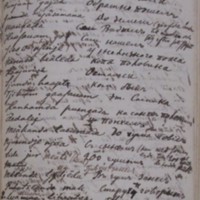 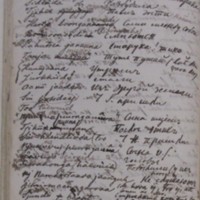