The Foolish Son leaves to get married, shouting on his way. He is given a wife, and a bow, because he is threatening his father-in-law with warfare. They leave home, the man demanding compensation gets the reindeer that the Foolish Son received as a dowry. They come home. A son is born to them.

The Foolish Son leaves to get the reindeer back with his allies. They come to the Iron Swing, where the reindeer are. There are 14 giants swinging, and the Foolish Son sits on the swing. The Lazy Son kills the giants and saves his brother. The brother kills his mother’s sister during his travel in the underworld.

The Yongleryis and the camp at the Willowy River begin fighting each other and during this fighting everyone dies. Only the daughter of the Foolish Son and Yongleryi’s son stay alive. Everyone leaves. 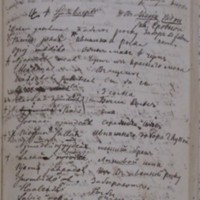 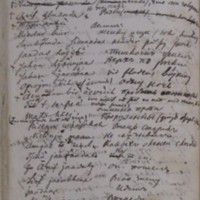 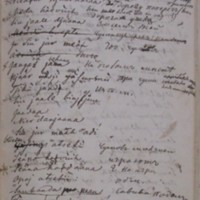 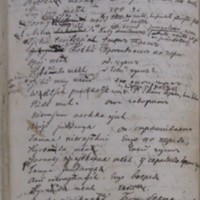 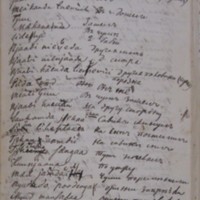 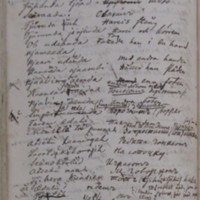 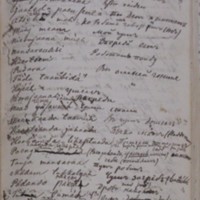 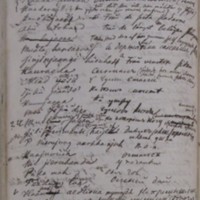 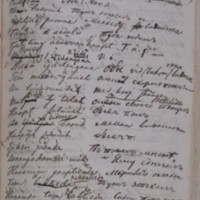 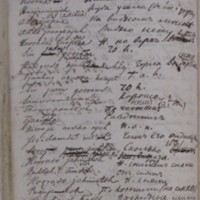 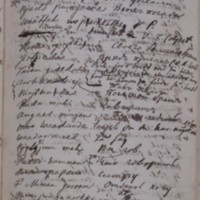 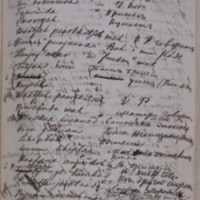 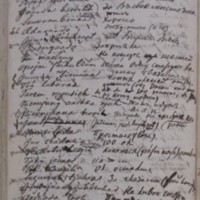 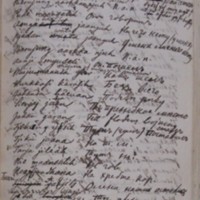 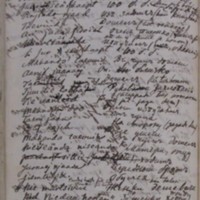 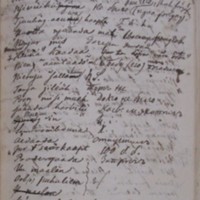 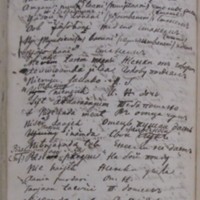 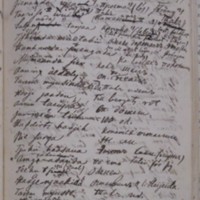 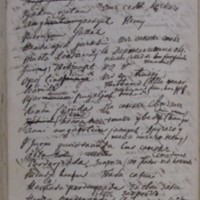