Two boys are living with their mother by the sea, fishing with their nets. A giant comes from another land and threatens to eat the people. The boys promise to provide the giant with fish. They fish and feed the giant, and teach him how to chew one’s food. The giant’s son comes looking for his father. He is also taught how to chew and eat nicely.

In the winter, one of the boys leaves to hunt with his dog; the dog arrives with a sledge full of furs. The giant wants to buy the dog in exchange for one hundred reindeer and his daughter. The giants leave for their camp to return with the prize of the dog. They arrive at their camp, teach the other giants to eat by chewing. The son of the giant leaves with one hundred reindeer and his younger sister. The boy in the human camp does not want to sell the dog to the giants. The son of the giant eventually begins to live in the boys’ camp.

A son is born to the older son. They make a large boat and leave behind the sea. The sons of the giant who turned into a Nenets followed them there. The sons kill their father with an ax and eat him; they turn into Nenets. They also kill the boys with an ax and eat them, too. Leaving with a boat that the sons had made holes in, the giant’s sons drown. The old man marries the mother of the two sons. 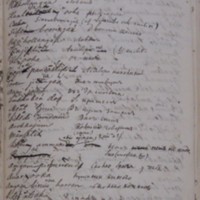 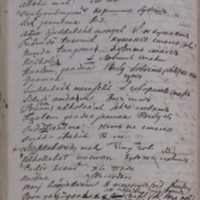 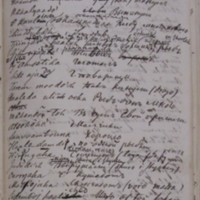 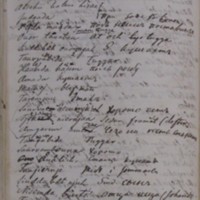 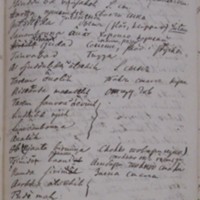 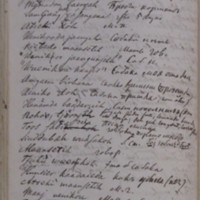 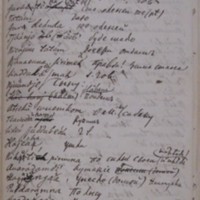 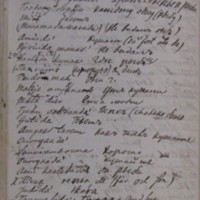 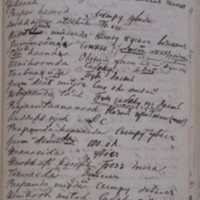 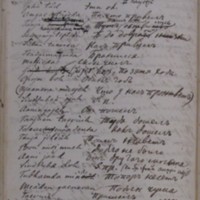 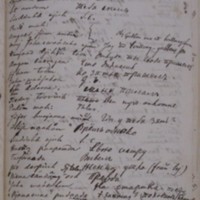 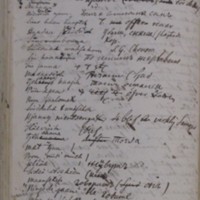 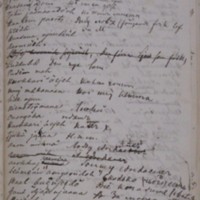 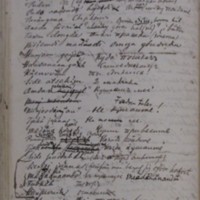 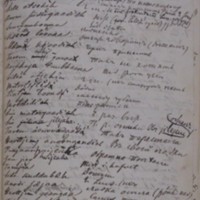