Bird-Cherry Cane arrives walking to the tent of the Four Lamdos. He is given a wife and one hundred reindeer, they begin to live as nomads. In the summer, it turns out that Bird-Cherry Cane cannot hunt birds. They eat all but two of their reindeer. They travel back to the Four Lamdos. During their travel, they camp near the tents of the brother of his wife. He gives them two reindeer, which they immediately eat. When they arrive at his father’s camp, the father does not give him any reindeer.

Bird-Cherry Cane leaves by himself. He comes upon two tents, is given a wife, and stays there. It turns out these people have dogs as their reindeer. A rider arrives and says that the daughter was promised to him. The dogs attack the rider’s reindeer and eat them. The rider and his one hundred men attack Bird-Cherry Cane, who grabs the largest man as his weapon and knocks everyone senseless. He rips his rival in two and hangs up his back as a signpost. 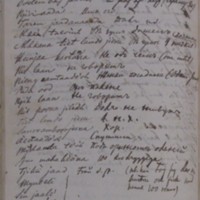 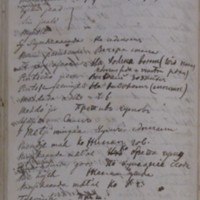 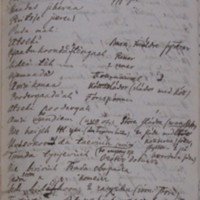 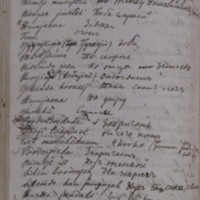 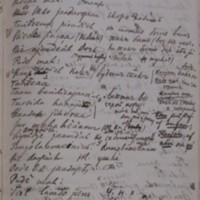 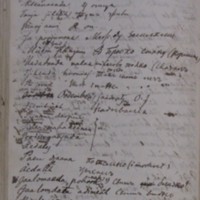 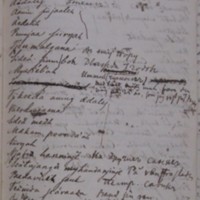 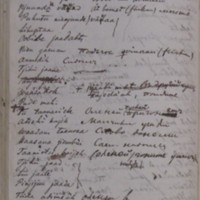 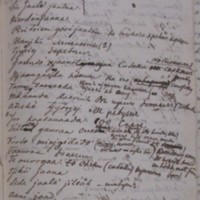 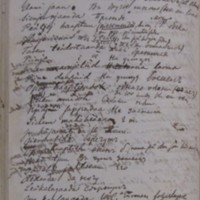 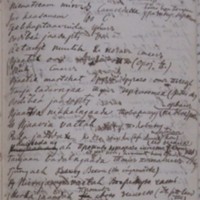 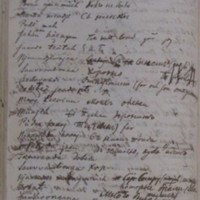 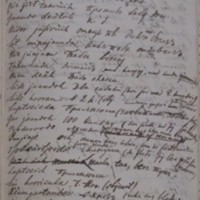 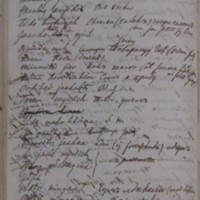 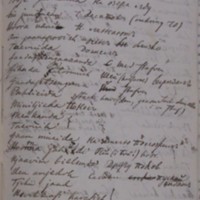 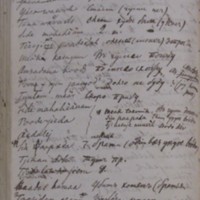 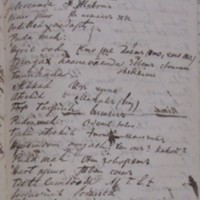 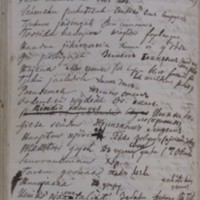 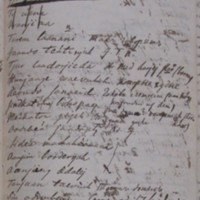