The Black One’s camp is attacked during the night. Cloth Ribbon escapes. The Black Ones are driven to the land of the Sandbank Dwellers, where the fighting continues, as the Sandbank Dwellers also take part in it with the help of the bow that was exchanged in the beginning. The youngest from Whitehead’s camp is the last one of the enemies alive. He is killed, although Notched Bow asks he be given to him as his herder. Notched Bow’s bow is broken, he jumps up to heaven and invites Eyepick to wage war in his land.

Black One’s son finds Whitehead’s youngest, who dies in his hands. He travels back. As the children play, the youngest grandson of Black One is killed and the son of Black One begins to shoot arrows. Eventually, everyone, but Cloth Ribbon and his son, dies. They leave. 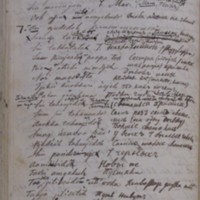 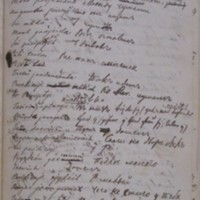 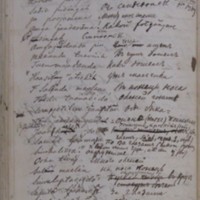 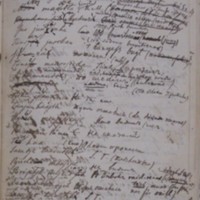 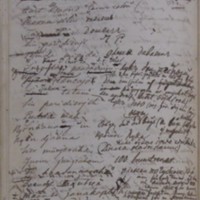 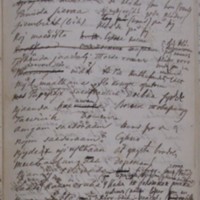 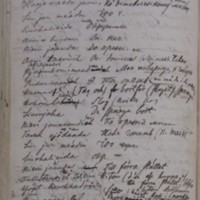 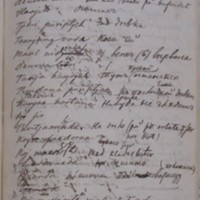 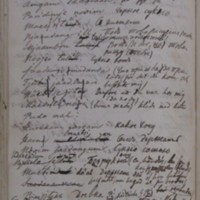 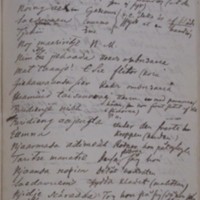 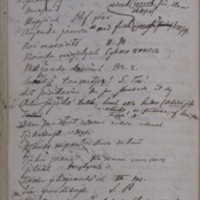 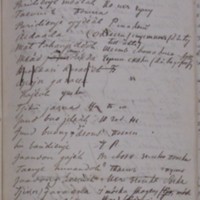 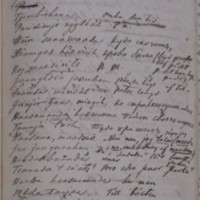 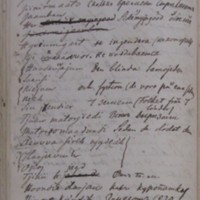 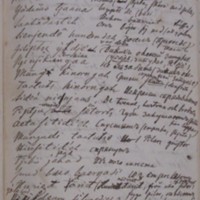 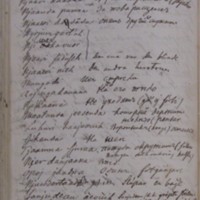 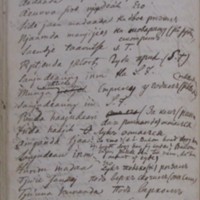 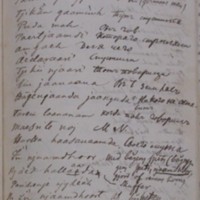