Two sisters escape a cannibal woman, who had already eaten their mother. The sisters flee, they encounter animals, requiring sweet talk. The animals help the sisters, but lead the cannibal woman who is following them, to her death. A boat moving by itself takes the girls away from the island where they escaped, but it also kills the younger sister who disobeys the order that prohibits them from touching the items in the boat. The older sister buries her in a wolf cave. After some time, the elder sister’s husband hears voices in the cave, and they take the younger sister away. She gets back to her normal life after some troubles. 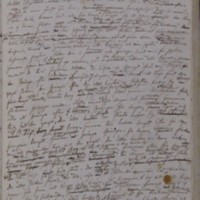 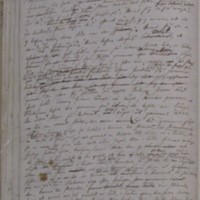 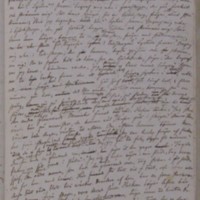 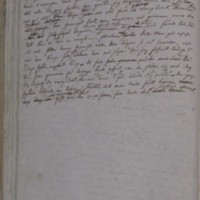