Antlerless Ox leaves his current wife to get a wife in the camp of Fox-Hat Chief. Arriving at the camp, he finds everyone dead. He cannot find the bodies of the chief, his younger brother, and his daughter. He also finds a baby boy, who he takes with him. The boy is called Striped Cradle.

His son and daughter are also at Antlerless Ox’s camp, who play together with Striped Cradle. As they play, they catch a reindeer that had been given as a wedding gift. The reindeer takes the boys to an unknown land and eventually to a reindeer herd. The woman who is going first in the reindeer caravan recognizes the two grey reindeer that have taken the boys to this land. They stay with the woman and the youngster Susoi who is herding the reindeer. They return to Antlerless Ox’s camp.

Antlerless Ox recognizes the youngster Susoi who is the son of  Fox-Hat Chief. The grey reindeer had left for their own herd, which had not yet been divided. They begin to divide the herd. Antlerless Ox hears the sound of fighting, and understands that the people of the Seven Lands have attacked the wife of the son of Fox-Hat Chief. They leave there; arrive and begin to shoot arrows. The two boys are wounded, and the woman – Leather Bag – puts them into her leather sack. The father of Leather Bag – Limping Chief – comes from heaven to help. Later, Antlerless Ox is also put into the leather sack. In the end, Leather Bag shoots at Forehead-Ornamented, whom she defeats. 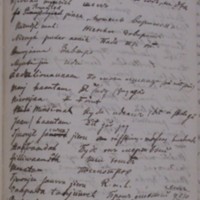 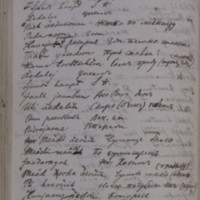 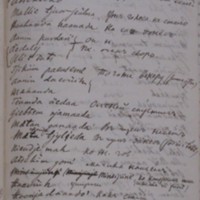 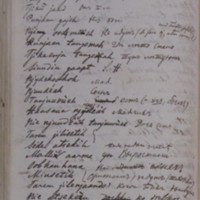 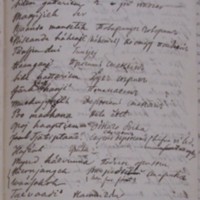 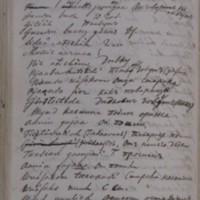 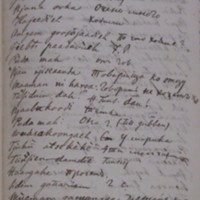 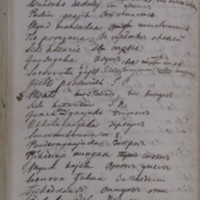 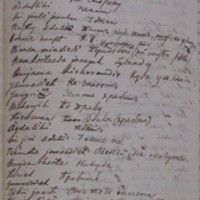 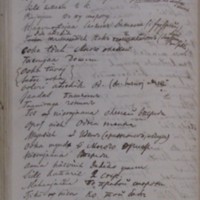 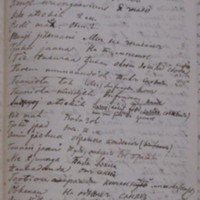 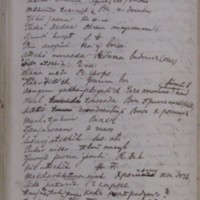 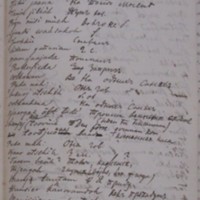 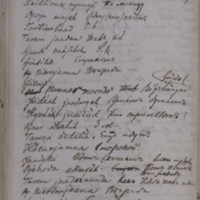 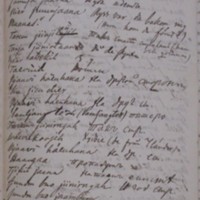 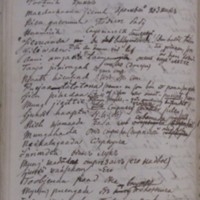 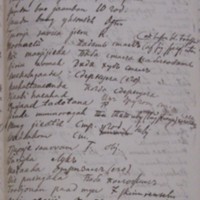 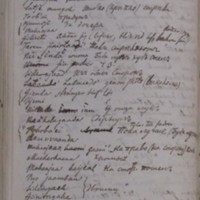 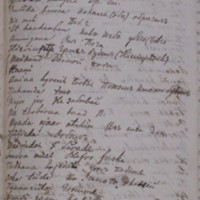 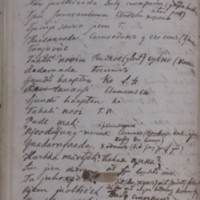