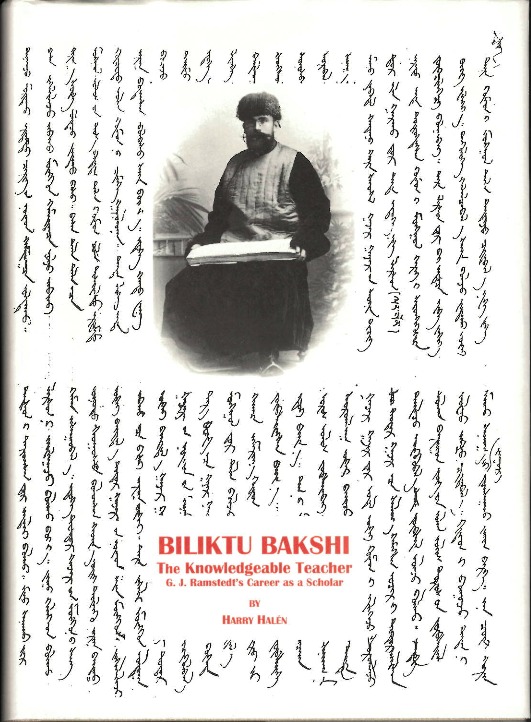 Gustaf John Ramstedt (1873–1959) is one of the brightest stars in the history of Finnish learning. From an unfavourable background of poverty he was able to rise to the heights of scientific research.

Supported and guided by Professor Otto Donner, the founder of the Finno-Ugrian Society, Ramstedt was introduced to the field of Altaic studies and sent on numerous expeditions to Mongolia, the Kalmuk lands, Caucasia, Chinese Turkestan and the borders of Afghanistan. Almost entirely due to his own field research and the reliable material he gathered he became the pioneer of comparative Altaic philology, virtually a new discipline.

Almost immediately after being appointed professor extraordinarius he was sent to Japan to become the first chargé d'affaires of the newly independent Finland. During his ten years in the Far East Ramstedt became interested in the origins of Korean. This little-studied field occupied him for the rest of his life even at the expense of projects which he had commenced
earlier.

This great humanist, poet, advocate of temperance, diplomat and scholar remains dear to all those who met him. The present work is intended as a short recapitulation of the main events of his multi-faceted life.